Raina is a partner at The Fund LA, an early stage venture fund & CEO of JuggernauT, a digital and cultural organizational change bureau. Raina has helped both large and small organizations accelerate their growth as an internal and external change agent. She is a member of the Ad Council’s Issue Advisory Board and a mentor at Techstars LA. In the past she has led strategy and investments for the Technology Ethics portfolio at Omidyar Network and co-founded Mavin, an app engagement platform. She served in The Obama Administration as Co-Director of Innovation at the BBG, and with the U.S. Department of State. Prior to that, Raina led Digital at Wieden+Kennedy New York and spent over a decade in advertising at BBH and R/GA.  Raina holds a B.S. in Film Production from Boston University, an M.A. in Interactive Telecommunications from NYU’s ITP program and an M.Des.S. in Design Studies for Digital Applications in Urban Planning and Architecture from Harvard University. She is a member of The Council on Foreign Relations and one of Fast Company's Most Creative People in Business.

She has worn a lot of hats through her career, but the through-line is applying Creativity to make Business more Human. 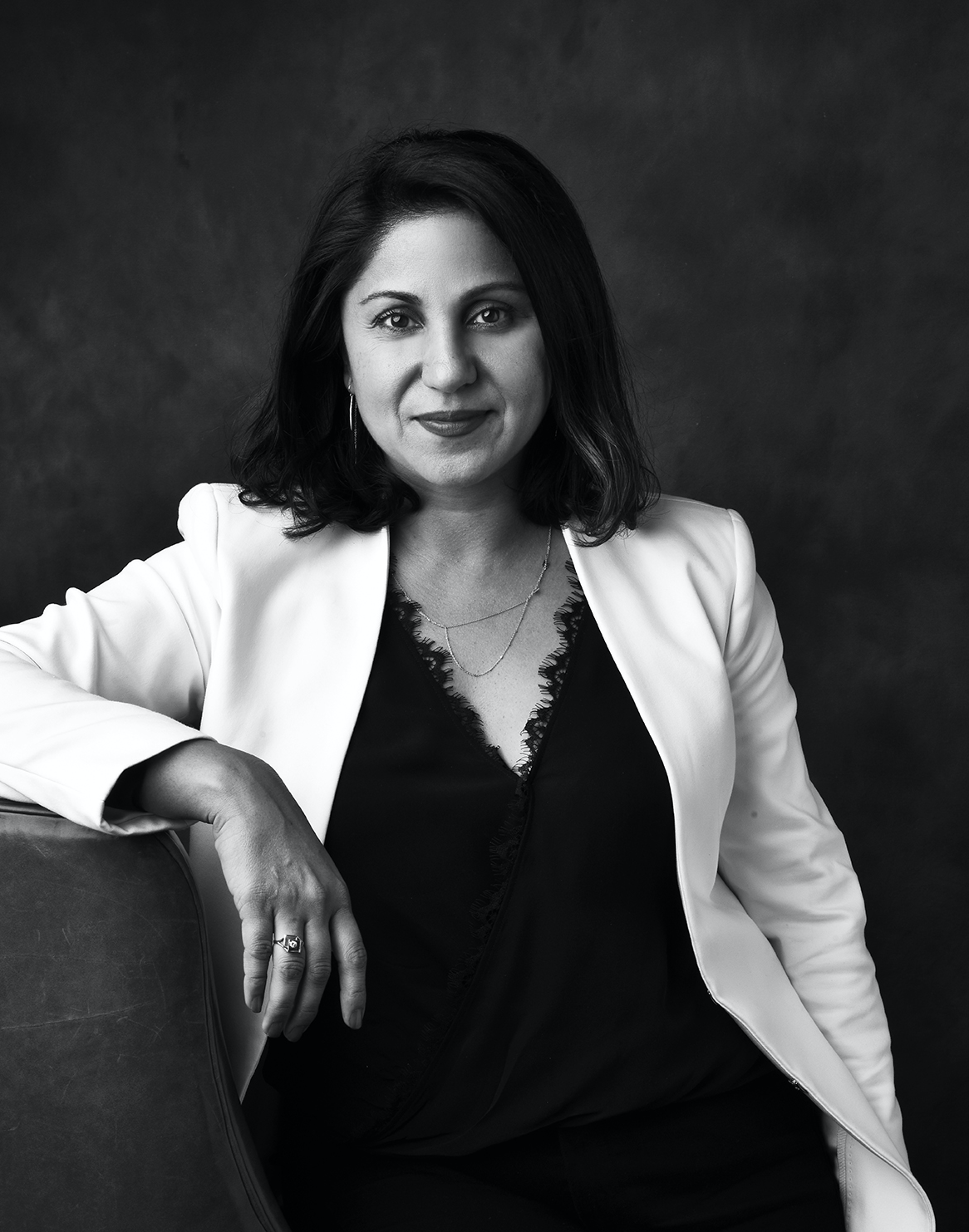